Ericsson has reported 2 percent drop in sales to SEK 56.3 billion in the third quarter of 2021 primarily due to challenging business in China and disturbances in the supply chain. 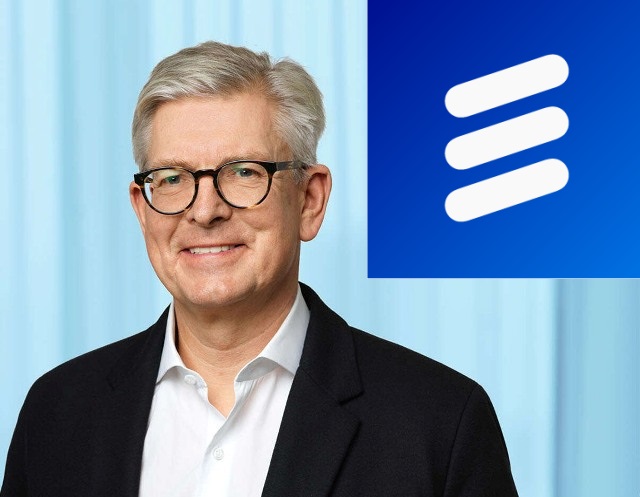 Sales in Mainland China in Networks business and Digital Services declined by SEK 3.6 billion impacting the growth rate by 6 percent.

Ericsson awarded reduced market share by China Mobile On July 19, 2021. Ericsson announced that the company had been awarded a 2 percent market share of China’s 5G network development for 700MHz radio. This is materially lower than the market share previously awarded to the company for 2.6GHz radio (11 percent).

China Mobile is the first operator to award under the latest round of central procurement for 5G radio. Given the context and based on the bidding rules, should Ericsson be awarded business in China Unicom and China Telecom Ericsson believes it would be in a similar range as with the China Mobile award, says Ericsson.

“As a consequence of the reduced market share in Mainland China we are planning to resize our sales and delivery organization in the country, starting in Q4, adding to our restructuring charges,” said Borje Ekholm, CEO of Ericsson.

Ericsson did not reveal additional details on any possible job in China.

Ericsson shines in US

The 5G contracts now awarded by all three tier-1 US carriers – AT&T, Verizon and T-Mobile — are the largest in Ericsson’s history. US-based telecoms are not selecting Huawei and ZTE for their 5G network roll outs due to security concerns. 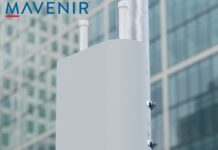 Nokia to ink JV deal with YADRO to build 4G, 5G base stations in Russia