Telecoms network supplier Ericsson has agreed to pay over $1 billion to resolve probes into corruption, including the bribing of government officials, the U.S. Department of Justice said on Friday. 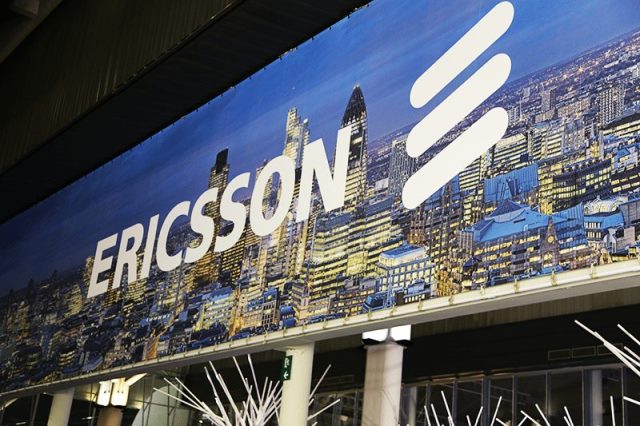 The bribery took place over many years in countries including China, Vietnam, and Djibouti, the department said. The total charges include a criminal penalty of more than $520 million, plus $540 million to be paid to the U.S. Securities and Exchange Commission (SEC) in a related matter.

Sweden-based Ericsson admitted it had conspired with others to violate the Foreign Corrupt Practices Act (FCPA) from at least 2000 to 2016 by engaging in a scheme to pay bribes and to falsify books and records and by failing to implement reasonable internal accounting controls, the Justice Department said in a statement.

“The settlement with the SEC and DOJ shows that we have not always met our standards in doing business the right way,” Ericsson CEO Borje Ekholm said in a statement.

Ericsson did not reveal the name of its officials who were part of the corruption. Ericsson, which competes with Cisco, Nokia, Huawei, ZTE and Samsung, also did not reveal more details about gains in its business by offering bribe to officials.

Ericsson used third parties to pay bribes to government officials to secure and keep business, authorities said. Consultants were retained to create slush funds and transfer money to third parties, according to one of the complaints.

One of the company’s subsidiaries, Ericsson Egypt, pleaded guilty in the Southern District of New York to a charge of conspiracy to violate the anti-bribery provisions of the FCPA.

Ericsson said it reviewed its anti-corruption program and taken measures to improve its ethics and compliance.

It has said previously it was cooperating with U.S. authorities and that it made a $1.2 billion provision in Q3 2019 in relation to the probes.

As part of the settlement, Ericsson has agreed to engage an independent compliance monitor for a period of three years while the Company continues to undertake significant reforms to strengthen its Ethics & Compliance program. 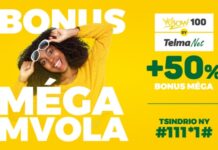