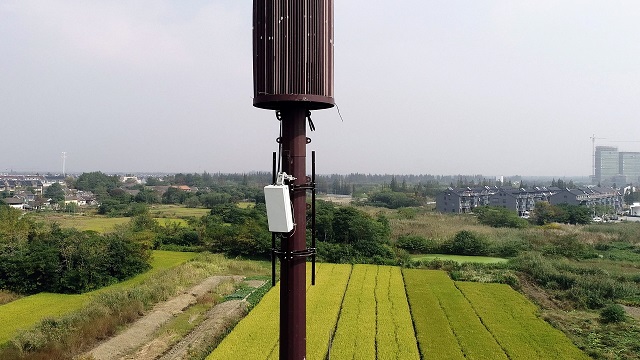 Government officials discussed setting security standards that Huawei could not achieve, effectively blocking its participation from the supply of future networks. Government may consider changes in the German telecommunications law as a last resort to block the largest telecom equipment maker.

The deliberations would mark a shift from the German government’s position in October, when it told lawmakers it saw no legal basis to exclude any telecom network vendors from an upcoming 5G auction following warnings from Washington.

The government told lawmakers in a more recent response that the security of 5G networks was “extremely relevant”, and would guide its upcoming decisions, Handelsblatt reported on Wednesday.

U.S. officials have briefed allies that Huawei is ultimately at the beck and call of the Chinese state, while warning that its network equipment may contain “back doors” that could open them up to cyber espionage.

Germany’s Deutsche Telekom announced in December that it would review its technology vendor strategy and France’s Orange said it would not hire the Chinese firm to build its next-generation network in France.

Some industry veterans believe that Huawei is facing criticism from Deutsche Telekom and SoftBank because these two telecom operators are looking for US approval to combine their telecom business – T-Mobile and Sprint – in the US.