Telecom Lead India: The government has set up a complaint handling system for electro magnetic field (EMF) radiation from mobile towers in Mumbai. 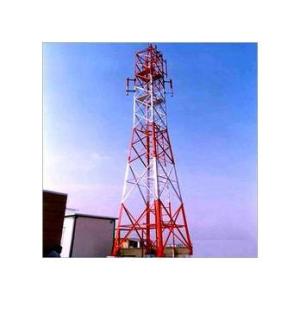 Milind Deora, minister of State, Communication & IT, has inaugurated the system by launching the HELPLINE, dialing 99695 55000.

TCIL will take care testing of the site for EMF radiation. The complainant can get the site tested by paying Rs 4000 to TCIL.

In case the site is found to be non compliant with respect to the desired norms on testing, no fee would be charged from the complainant. The test results will be made available on the website of DoT and will also be sent to the complainant through email and SMS.

TCIL will deploy 5 teams and they will handle 15 complaints per day. This forms part of the Government’s efforts to ensure that the best possible telecom services are provided by telecom service providers across the Country without compromising on public safety and human health.

The EMF exposure limit (Base Station Emissions) has been lowered to 1/10th of the exposure limit standards prevalent in 90 percent of the countries with effect from 1st Sept. 2012. India now has one of the most stringent EMF exposure norms in the world as SAR value standards for Mobile handsets also have been revised.

Telecom Enforcement Resource & Monitoring (TERM) Cells of DOT have been conducting audit on the self certification furnished by the service providers. TERM Cell carries out Test Audit covering up to 10 percent of the BTS sites on random basis. For non-compliance of EMF radiation standards, a penalty of Rs 5 lakh is liable to be levied per BTS for each service provider.