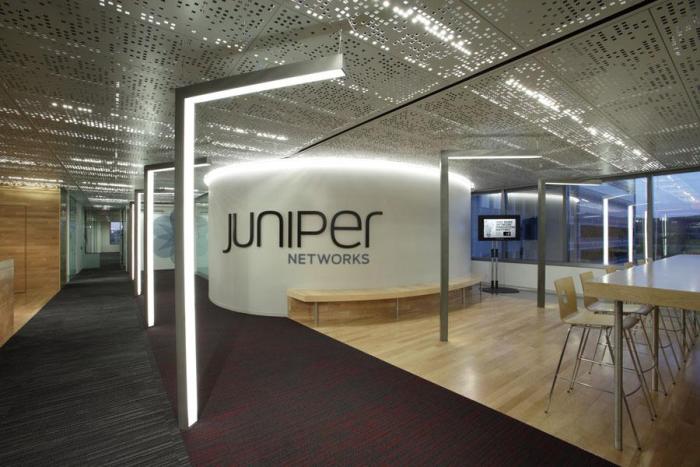 Herotel’s operational drivers for this innovation and investment in the network include scalability, cost-effectiveness and the ability to consistently provide a superior user experience.

Segment routing is a control-plane architecture which simplifies traffic engineering, enabling the path that data packets take across the network to be determined in advance. This means fewer network elements are involved, avoiding slow response to sudden network changes. It also supports the application QoS (Quality of Service), mapping specific applications and end users to preferential network service paths.

Herotel has consolidated 19 separate networks and operating frameworks into a single architecture, in support of its simplification and cost-control program, having acquired 40 different service providers between 2018 and 2020.

For the remainder of 2021, Herotel aims to bring another 60,000 new customers online, and is currently building new fiber connections for 16 towns, with another 18 planned for towns in the Western Cape district.

Herotel also has the Juniper Broadband Network Gateway Solution (BNG) enabled across its distributed architecture to support local peering and as a Content Delivery Network (CDN). This capability is enabled by the MX platforms and Junos OS, the single operating system that powers Juniper’s portfolio.

NEC led the architectural design and implementation of Herotel’ new network as the Network Integrator backed by its transport networking integration and engineering capabilities.

“The solution from Juniper, with NEC XON as the integration partner, has delivered the simplicity, operational functionality and agility that other vendors simply could not,” says Eldred Ekermans, Chief Technical Officer, Herotel. 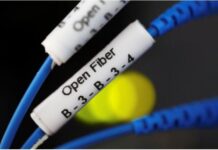 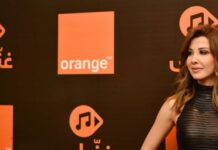