U.S. ban on selling chips and software to China-based telecommunications firm Huawei may not impact all technology companies in America. 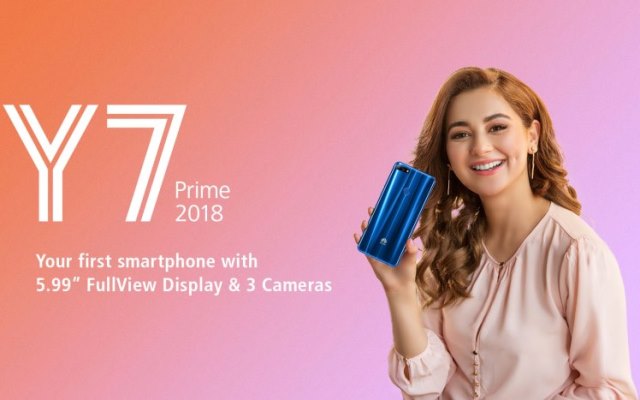 The latest reports from Reuters, Nikkei Asia Review and Bloomberg have the latest information on the impact on technology suppliers such as InterDigital, Qualcomm, Infineon, Lumentum, Google, among others.

InterDigital, which generates revenue by developing wireless technologies and then licensing out the patents, said it can continue its efforts to strike a 5G deal with Huawei because export control laws do not cover patents, which are public records and therefore not confidential technology.

“The addition of Huawei to the Entity List does not prevent InterDigital from entering into a patent license agreement with Huawei, because our patents cover technologies that are publicly available and therefore outside the scope of U.S. export control laws,” InterDigital spokesman Patrick Van de Wille told Reuters.

Huawei accounted for 14 percent of InterDigital’s $533 million in revenue in 2017, the most recent year for which figures are available.

Trade attorneys said the situation is likely the same for the San Diego-based chipset supplier. Qualcomm sells chips to Huawei, but only for Huawei’s lower-priced handset. It generates most of its profits from patent licenses.

Infineon had halted shipments to Huawei after Washington added the smartphone maker to a trade blacklist last week. Infineon’s annual sales to Huawei amount to $100 million or less, Nikkei said.

Infineon will hold meetings this week to discuss the situation and make assessments, Nikkei reported, adding that it was not yet clear whether Infineon would resume doing business with Huawei after it clarifies the legal issues.

Lumentum Holdings, a manufacturer of optical and photonic products enabling optical networking and laser applications, has slashed its revenue target as the company stopped its supply to Huawei Technologies.

Lumentum, headquartered in Milpitas, California, said it will aim for revenue of $375-390 million in fiscal fourth quarter 2019 as against the previous target of $405-425 million.

Lumentum said in a statement that it discontinued shipments to Huawei effective as of the date the licensing requirements went into effect and cannot predict when it will be able to resume shipments.

There is no additional information on European chipmaker STMicroelectronics and AMS.

Alphabet Inc’s Google had suspended some business with Huawei and Lumentum Holdings, seen as a major supplier of Apple’s face ID technology, said it had discontinued all shipments to Huawei.