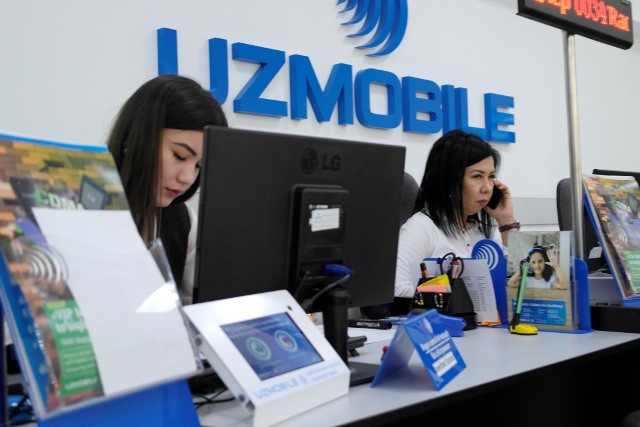 Uzbektelecom has more than 2,000 telephone exchanges with a capacity of over 2 million telephone numbers. Uzbektelecom offers mobile, fixed network services and broadband internet. In August 2020, the mobile subscriber base of Uzbektelecom reached 6 million users.

In 2018, Uzbektelecom faced the challenge of replacing its five separate BSS systems with a single convergent solution. The provider also needed to reduce its time-to-market (TTM) for new products and services, to streamline the creation of bundles for subscribers and to reduce operational costs.

Uzbektelecom has selected Nexign as their billing systems provider after an open tender. The speed of a pilot project executed for Uzbektelecom has influenced the telecom operator in selecting Nexign.

“Modernization of the billing system allowed Uzbektelecom to launch new services for its subscribers faster and more efficiently and improve the quality of customer service,” says Andrey Gulidin, chief commercial officer at Nexign.

Nexign Converged BSS, which includes a number of online charging and policy control products from the Nexign Network Monetisation Suite, provided comprehensive support for all key business processes of Uzbektelecom.

Replacement of old billing systems and migration of subscribers had zero disruption on customer services and minimal impact on the operator’s existing processes, Nexign said in a statement.

Nexign helped Uzbektelecom reduce TTM for new products and services from two months to two weeks. Operator added more than 1.6 million subscribers after the launch of new multi-platform services and tariffs. The company’s revenue per user (ARPU) increased by 10 percent after the migration to Nexign’s solution.

Alisher Zufarov, chief commercial officer at Uzbektelecom, said: “Nexign is a provider of high-quality BSS solutions and a reliable partner with a focus on building long-term customer relationships and achieving results together.” 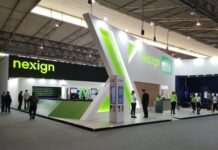