Nokia has reported 1 percent growth in its Networks business during the third quarter of 2019. 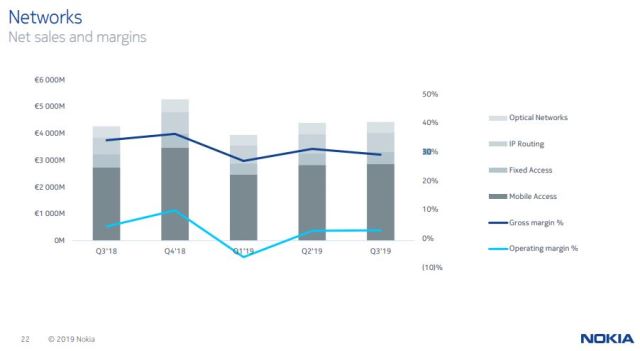 Nokia was behind the 15 5G networks that went live. Nokia’s 5G customers include Sprint, Verizon, AT&T and T-Mobile in the US; Vodafone Italy and Zain in Saudi Arabia; as well as SK Telecom, KT and LGU+ in Korea.

Nokia experienced broad-based gross margin declines across most product categories in Q3 2019, partially offset by improvements across most services categories driven by strengthened operational execution, with a focus on cost discipline and initiatives to improve service delivery digitalization and automation. 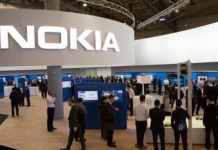 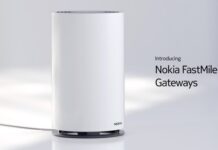