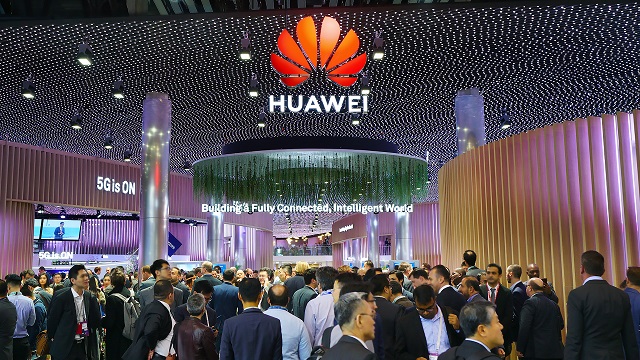 The China-based technology company will be forced to look for components from countries such as Japan, China, Taiwan, Europe Union to ensure seamless supply of products catering to telecom operators, smartphone buyers and enterprise customers.

Ren Zhengfei reiterated that the Chinese telecom equipment and smartphone maker has not violated any law. “It is expected that Huawei’s growth may slow, but only slightly,” Ren Zhengfei told Japanese media in his first official comments after the U.S. restrictions.

The Donald Trump administration on Thursday put Huawei, one of China’s biggest and most successful companies, on a trade blacklist that could make it extremely difficult for Huawei to do business with U.S. companies.

Huawei procures $67 billion worth of components every year, with roughly $11 billion coming from U.S. suppliers. Huawei depends especially on American parts makers for semiconductors, and it is believed that the company could face problems going forward manufacturing smartphones and telecommunications equipment.

United States expressed concerns that Huawei’s smartphones and network equipment could be used by China to spy on Americans.

A similar U.S. ban on ZTE almost crippled business for the smaller Huawei rival early last year. The sanctions on ZTE had also forced the China technology company to cancel some of the managed services to several telecom operators impacting the quality of network.

The U.S. Commerce Department said on Friday it may scale back restrictions on Huawei in order to ensure that mobile phone customers in the US are able to receive quality services from their service providers. It does not mean that Huawei will be able to support operators outside the U.S.

Ren Zhengfei said the company was prepared for such a step and that Huawei would be “fine” even if U.S. smartphone chipmaker Qualcomm and other American suppliers would not sell chips to the company.

Huawei’s chip arm HiSilicon said on Friday it has already prepared for the scenario that it could be banned from purchasing U.S. chips and technology, and is able to ensure steady supply of most products, Reuters reported.

The Huawei founder said that the company will not be taking instructions from the U.S. government.

“We will not change our management at the request of the U.S. or accept monitoring, as ZTE has done,” Ren Zhengfei said.

Huawei does not want to start producing 5G equipment in America. “Even if the U.S. asks us to manufacture over there, we will not go,” Ren Zhengfei said.

Huawei has not won any single 5G network order in the United States due to security issues raised by the Federal government. AT&T, Verizon, Sprint and T-Mobile are making huge investment in 5G network.