Huawei Technologies will be receiving the support of HiSilicon, the group’s chip business, as it started preparing for business growth without the supply of components from the United States.

HiSilicon says it has already prepared for the “extreme scenario” that it could be banned from purchasing U.S. chips and technology. HiSilicon also said it is able to ensure steady supply of most products.

But analysts are questioning the capability of Huawei Technologies to survive in the global ICT market without the support of US component makers. 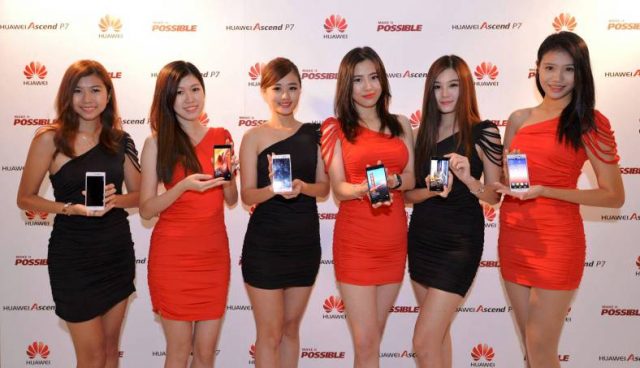 HiSilicon, which mainly designs chips for Huawei equipment, made the comments in a letter to staff attributed to President He Tingbo dated “the small hours of May 17”, shortly after the United States officially banned Huawei from buying U.S. technology without special approval from the federal government.

HiSilicon has secretly developed back-up products for years in anticipation of the unlikely scenario that Huawei may one day be unable to obtain advanced chips and technology from the United States, He Tingbo said in the letter.

HiSilicon’s efforts have ensured a steady supply and strategic safety of most products, He Tingbo said, adding that Huawei will aim to be technologically self-sufficient.

He Tingbo described HiSilicon’s efforts as a long march in the history of technology that would now pay off with the United State’s crazy decision that brought this extreme and dark moment.

Huawei has already been using chipsets called Kirin, designed by HiSilicon in its high-end smartphones, with the manufacturing handled by foundry companies such as Taiwan’s TSMC. Huawei also uses some chipsets from Qualcomm and MediaTek.

A Huawei spokesman said Huawei will use HiSilicon products to substitute for banned American components where possible.

Chip experts are calling out Huawei for its claims that it could ensure a steady supply chain without U.S. help, saying the technology the Chinese telecoms network gear maker buys from American companies would be hard to replace, Reuters reported.

“I would be surprised if HiSilicon can make it without any U.S. suppliers,” said Linda Sui, a Strategy Analytics analyst.

A China-based source at a U.S. tech company previously told Reuters that none of Huawei’s U.S. suppliers “can be replaced by Chinese ones, not within a few years, at least”.

As an example of Huawei’s reliance on U.S. firms, an expert pointed to the high probability that the tech giant uses chip design software from market leaders Cadence Design Systems and Synopsys.

Huawei designs its microprocessors and other chips for products including the Mate series flagship smartphones.

Huawei also has exposure to U.S. suppliers of specialty lasers and modules such as NeoPhotonics, Lumentum and Finisar.

The lasers, which are used to send information in the form of light signals through fiber-optic cables, are critical to Huawei’s telecom network equipment business.

Firms like Finisar, which is being bought by II-VI, and Lumentum have put decades of work into being able to make large quantities of lasers, said Philip Gadd, a retired chip executive who once ran Intel’s silicon photonics division.