Sale of network infrastructure to telecoms operators fell 1.2 percent during the second quarter of 2019, the latest MTN Consulting report said. 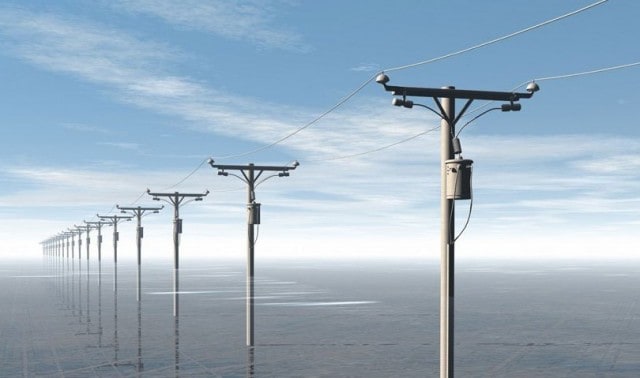 Annualized network infrastructure sales to telecoms for the four quarters ended Q2 2019 touched $201.1 billion, slightly down from $201.7 billion in the previous quarter.

Market revenues were pulled down by a slow ramp-up in 5G revenues, recession worries, a relatively weak China market, and uncertainties surrounding the future of market share leader Huawei.

Huawei’s share in the global telecom network infrastructure market remains over 22 percent, nearly as much as the sum of Ericsson and Nokia.

Samsung’s share growth was the largest again in Q2 2019, due to 5G’s emergence in its core market.

Samsung has achieved several 5G deals, primarily from its home market of Korea.

Ericsson is aggressive than others in going after early 5G business, possibly to the detriment of margins.

Nokia expects a good Q4 2019 but in the meantime is revamping efforts to attack non-telco opportunities.

Cisco continues to struggle in the telecoms market and sees 5G as a long-term opportunity but weak Capex in its strongest markets – and political challenges in China – both pose problems.

ZTE has recovered from a weak 2018 but its main upside remains in China, where Capex will be under pressure from new network-sharing arrangements.

IT services providers are generally positive on outlook as they see opportunities from a telco shift to more software & services spending.

The cabling & connectivity vendor segment is strong now. Fiber cable spending tends to go in cycles and is impacted heavily by government regulations. Corning continues to do well due in part to a wide base of customers and M&A activity.

Vendors focused on the data center and/or implementing SDN/NFV based architectures and open networking are generally positive but remain reliant on telco capex growth, which has been weak.

MTN Consulting said telecom network spending in 2019 will remain challenged. There is upside from increased 5G spending, but recession warnings are growing. Recessions tend to his telecoms’ revenues hard.

Huawei’s latest troubles will slow down the procurement process for many telecoms operators as they re-evaluate priorities and assess risks. Many European and some Asian operators are re-considering the degree to which they’ve tied their network fortunes to a single vendor.