Carrier network business, expansion of enterprise business, growth in the consumer business and operational efficiency contributed to both profit and revenue growth.

The Chinese telecom equipment maker on Wednesday said it expects to generate a net profit margin of 7-8 percent in 2013. 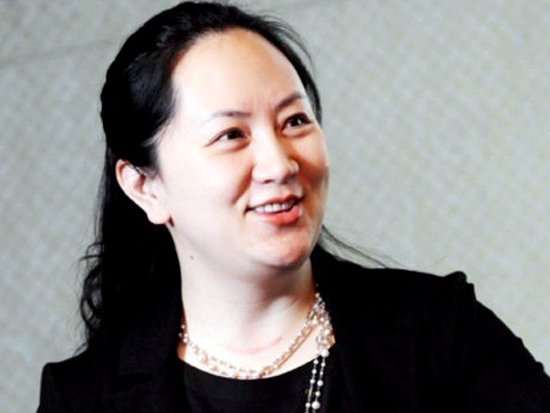 “From these positive indicators, we believe Huawei will generate strong performance and profit margins in the second half of this year and are confident that we will achieve our goal to increase revenue by 10 percent,” said Cathy Meng, chief financial officer, Huawei.

Huawei will continue to focus on its pipe strategy, increase investment in core growth areas for the business, and boost efficiency through a series of operational and management reviews and improvements.

Recently, Dell’Oro Group’s telecom research report revealed that Ericsson, Nokia Siemens and Huawei were the top vendors in the LTE RAN market on a revenue basis in the first quarter of 2013.

The Mobile Radio Access Network (RAN) LTE equipment market is forecast to grow at a compounded annual growth rate (CAGR) of more than 20 percent over the next five years.

The report also said the total RAN revenues in Europe and Asia Pacific are expected to generate the highest CAGRs over the next five years while the North America RAN market is expected to have the most negative CAGR.