Telecom network vendor Huawei said its sales revenue rose 19 percent to CNY135.8 billion in the first half of 2014.

LTE infrastructure was one of the growth drivers. Earlier, Huawei rival ZTE also said it improved profit thanks to its 4G contracts – primarily in China.

Huawei said its operating margin of 18.3 percent during the period. Huawei generated revenue from telecom networks, enterprise IT and devices including smartphones. 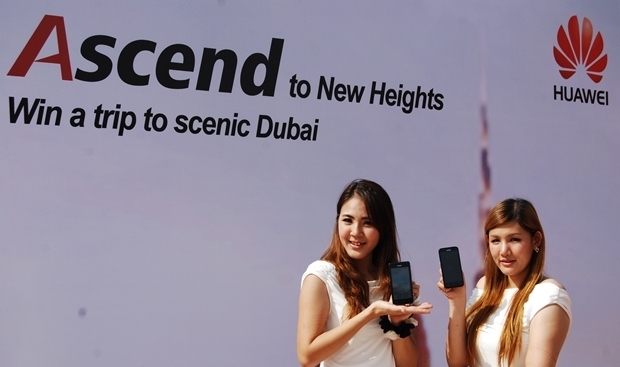 “Rapid growth in software and services helped maintain steady growth in our carrier network business. Our efforts in the enterprise business have begun to pay off. We also achieved quality and sustainable growth in our consumer business thanks to the increase of brand awareness and smart devices sales worldwide,” said Cathy Meng, Huawei’s Chief Financial Officer.

Huawei said it will achieve sustainable growth, robust operations, and healthy financials this year. Ericsson said key contracts awarded will gradually impact sales and business mix in the second half of the year.