Huawei Technologies said it has secured 40 network contracts to build and operate 5G telecommunications infrastructure as at the end of March. 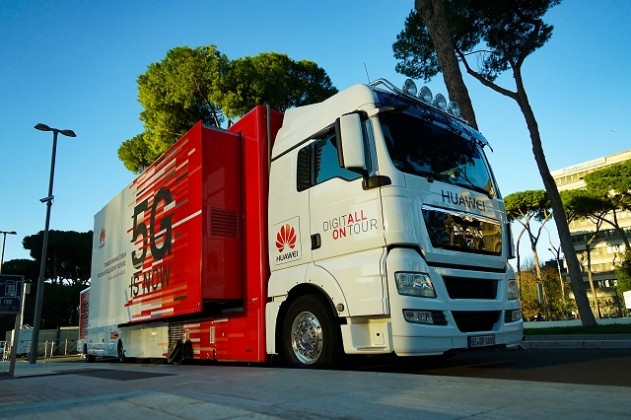 Huawei Rotating Chairman Ken Hu revealed the new milestone, while speaking at the firm’s annual global analyst summit at its headquarters in Shenzhen in southern China.

Huawei earlier revealed that the telecom technology company has more than 2,570 essential patents. Huawei had conducted 5G tests with 182 carriers. Huawei also deployed 40,000 5G base stations, making the company No. 1 5G vendor in the world. 5G transport solution was commercially deployed by more than 40 carriers.

Huawei earlier announced that it had signed 30 commercial contracts for 5G. Huawei does not reveal the name of their 5G clients.

United States earlier decided to remove Huawei from their networks. As a result, T-Mobile in 2019 postponed the commercial use of its 5G network. AT&T announced that the speed of its 5G network was less than 200Mbps.

Korea’s LG U+ can provide download speeds exceeding 1.3Gbps – facilitated by the deployment of Huawei 5G technology. Samsung earlier said it is the number one 5G supplier in Korea.