Huawei has revealed that it has signed more than 50 5G network contracts globally – beating Nokia, Ericsson, ZTE and Samsung. 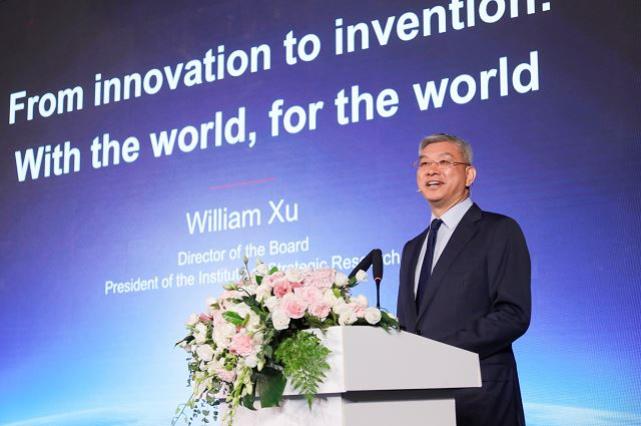 Nokia in July said it had signed 45 commercial 5G deals. Ericsson had signed 24 5G network deals, according to the latest published number.

Huawei has never revealed the size of the 5G equipment deals or name of some of the 5G operator customers. Huawei is currently the largest telecom equipment maker in the world in terms of revenue share.

“Huawei has secured over 50 5G commercial contracts and shipped over 200,000 Massive MIMO AAUs. Huawei is committed to providing the safest and most advanced 5G products and solutions, as well as application scenarios,” said William Xu, Huawei Director of the Board at the Huawei Asia-Pacific Innovation Day was held in Chengdu, China.

Asia Pacific is leading the world in terms of 5G deployment. South Korea is the world’s first country that has realized large-scale commercial use of 5G. The number of 5G subscribers in South Korea exceeded 2 million since the rollout of 5G in early April.

Huawei is facing ban on the supply of 5G network equipment in several telecom markets including Japan and Australia due to allegation that it is spying on behalf of China. Huawei denies this.

President Donald Trump’s administration has reportedly been pushing allies to keep Huawei out of their 5G rollout plans. On Monday, the U.S. and Poland signed an agreement to create stricter guidelines for network suppliers.

The telecom equipment market grew 6 percent year-over-year in the past twelve months. The majority of growth was driven by 10 percent growth in mobile RAN and 8 percent rise in optical transport sales, according to Dell’Oro Group.

Most of the leading vendors gained revenue during this period with the highest percentage increases obtained by Samsung, ZTE, and Ciena.

Huawei held the highest share of the telecom equipment market at 28 percent for the trailing four-quarter period (Q3 2018 through Q2 2019). The report did not reveal the share of Nokia, Ericsson, Samsung, ZTE, among others.

Nokia captured the second-highest share in the period due to its strong position in each of the seven technology segments included in the Telecom Equipment Market report. Nokia was a top 4 vendor in each product category.