Huawei Technologies has started legal action against Verizon Communications, alleging the U.S. carrier used 12 of its patents without authorization. 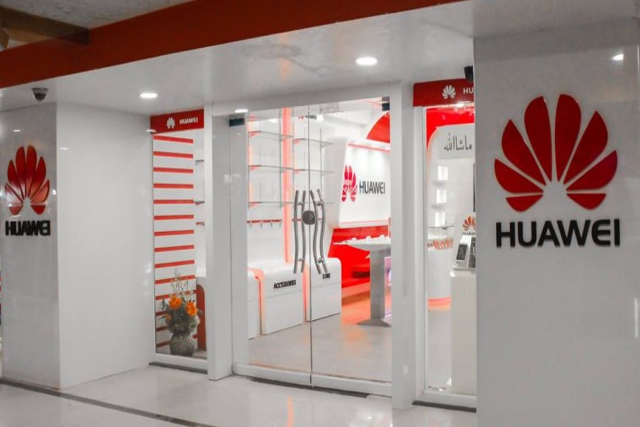 Huawei — in the court documents — said Verizon has “profited greatly” from its technology, with the U.S. firm’s Wireline segment – which covers voice, data and video communications products – generating revenue of $29.8 billion in 2018.

The world’s largest telecommunications equipment maker is seeking compensation for the use of its technology in areas such as computer networking, download security and video communications, and is also seeking royalty payments, according to documents filed with the Eastern and Western District courts in Texas.

“Verizon’s products and services have benefited from patented technology that Huawei developed over many years of research and development,” Huawei’s Chief Legal Office said in a statement.

“Huawei is asking that Verizon respect Huawei’s investment in research and development by either paying for the use of our patents, or refraining from using them in its products and services.”

Huawei could not provide a figure on the compensation as it does not have a breakdown of the patents’ alleged contribution to Verizon’s services.

Huawei and Verizon held six face-to-face meetings over the matter since February last year but did not reach an agreement.

In June, the Wall Street Journal reported that Huawei was seeking compensation from Verizon for the use of more than 200 of its patents.

The Chinese company decided to take action for 12 patents because it considered evidence for them was clearest and that the number was manageable for the court, Reuters reported.

Huawei in December mounted a legal challenge against the U.S. Federal Communications Commission after the body designated it a security threat – which Huawei denies – and barred it from a government subsidy program.

Huawei has received more than $1.4 billion in patent license fees since 2015 and paid over $6 billion for the use of patented technology in that time.