Huawei annual report for 2020 indicates that it reported 3.2 percent increase in net profit to 64.6 billion yuan or $9.83 billion in 2020 as compared to growth of 5.6 percent a year earlier.

Huawei’s overseas revenues declined due to disruption caused by the pandemic and the company’s placement on a U.S. export blacklist.

Huawei was put on an export blacklist by former U.S. President Donald Trump in 2019 and barred from accessing technology of U.S. origin, affecting its ability to design its own chips and source components from outside vendors.

The ban put Huawei’s handset business under immense pressure, with the company selling off its budget smartphone unit to a consortium of agents and dealers in November 2020 to keep it alive.

Huawei reported that its consumer business, which includes smartphones, brought in 482.9 billion yuan, up 3.3 percent year on year, and accounted for over half of the company’s revenue. 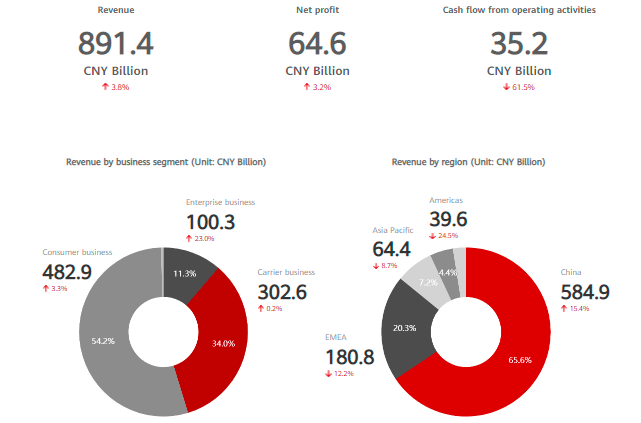 The rise in part was thanks to growth in devices such as smartwatches and laptops, a Huawei spokesman said.

Huawei’s growth was driven by its home market, with revenue in China up by 15.4 percent to 584.9 billion yuan. 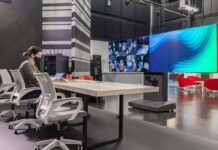