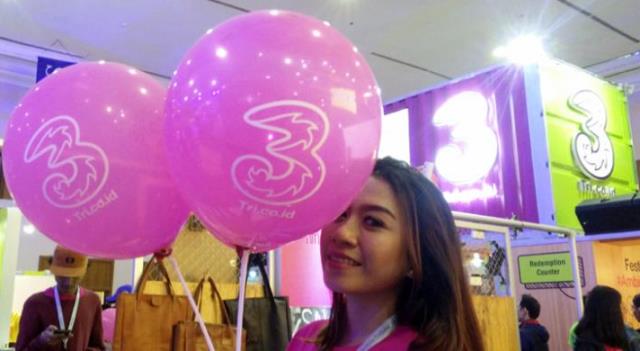 Hutchison 3’s engineers have conducted multiple tests on the 28 GHz spectrum, showing the data download speeds of up to 1.62 Gbps with 11ms latency while upload speeds of 75.9 Mbps were measured.

Hutchison 3’s 5G network trial, conducted at the Sepuluh Nopember Institute of Technology (ITS) in Surabaya, East Java, also included a voice call test, which was initiated on the 5G trial network and realized over VoLTE (voice over existing LTE network) to demonstrate how basic telephony services would be handled in 5G.

The trial focused on education-related use cases, utilizing 5G technology to enable a public lecture conducted in real-time between two cities, Surabaya and Jakarta.

Nokia has built the network including radio, core and transport. The demonstration covered how 5G technology can be used to give students remote access to learning materials that may be difficult to access due to physical distances.

Cliff Woo, chief executive officer at Hutchison 3 Indonesia, said: “This trial, powered by Nokia’s end-to-end capability, showcases how 5G technology can help students across Indonesia.  This trial with Nokia will pave the way for the 5G journey to serve Indonesia.”