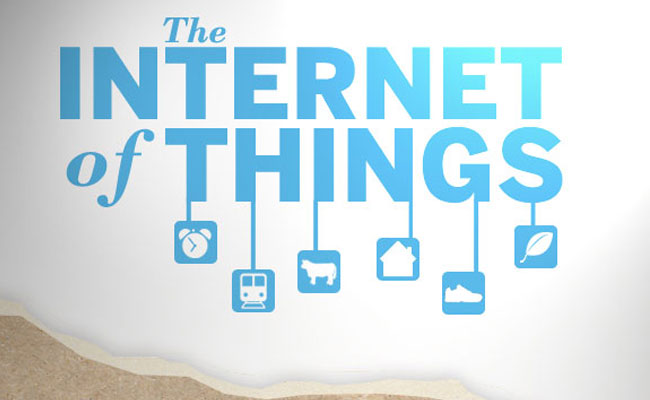 India is drafting a policy to have five-six percent of the $300-billion global Internet of Things (IoT) business by 2020.

“A policy framework is in consultation stage for getting a five-six percent share of the global IoT industry, which is estimated to be $300 billion by 2020,” said department of electronics and IT secretary J.S. Deepak at a summit on IoT in Delhi.

According to a report by IDC in 2013, India was ranked 4 in IDC Internet of Things (IoT) Index.

The policy will also enable the sun rise electronics industry to generate $15 billion domestic market over the next five years.

“Under IoT, various devices can be connected with internet for sharing data among a specified community,” Deepak said at a national meet on IoT, organised by the Confederation of Indian Industry, the apex body of India Inc.

The government has also drawn a roadmap to develop machine-to-machine (M2M) for the IoT industry.

“IoT will be central to Digital India structure, with M2M communications around it,” Deepak added.

Noting that IoT would be a game-changer, Minister of State for Housing and Urban Poverty Alleviation Babulal Supriyo told the delegates that a lot of power could be saved by switching off street lights automatically through connected devices.

“IoT is the most happening trend, with the potential to transform all industries and help develop 100 smart cities across the country through contribution from each stakeholder in the country,” Supriyo added.

The summit highlighted the proof of concepts and solutions in four sectors – energy, healthcare, transport and manufacturing and the solutions that are replicable in the Indian context.

Market research and consultancy firm KPMG said it will come out a report on the Indian IoT market soon.