The financial crisis in the telecom sector will impact telecom tower companies as the telecom industry operates on shared infrastructure basis, according to India Ratings and Research. 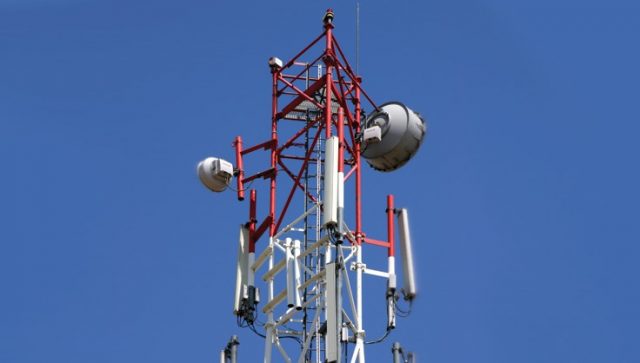 EBITDA of Indian tower companies may drop by 9-10 percent for every 10,000 reduction in tenancies. If tower companies manage to pass on the impact to large telecoms such as Airtel in the form of higher tower rentals, the impact will be marginal. For instance, mobile tower companies will have an impact of around 3 percent on Bharti Airtel’s India EBITDA.

India Ratings and Research has maintained a negative outlook on the telecom sector for fiscal 2021. Crystallisation of large contingent liabilities in the last six months, primarily related to the adjusted gross revenue (AGR) dues payable, has impacted the near-term liquidity of most telecom companies.

Negative implications of the going-concern status of Vodafone Idea will spill over to other telecom industry players such as tower companies, as the telecom industry operates on shared infrastructure basis, India Ratings said in a press release.

The risk on cash flows is much higher for a typical tower company than for large telecoms, who have adequate ability to absorb higher costs.

The outlook for mobile phone players remains stretched for FY21, as their EBITDA losses due to high advertisement costs are funded by borrowings from parents.

After a steady decline over the last 2.5 years, data tariffs (GB/user/month) rose 25-40 percent in December 2019. The share of average revenue per user data and broadband subscribers is on a continuous rise, fuelling revenue growth.

Government initiatives such as evaluating setting up a floor price, extending implementation of zero interconnect usage charge regime and providing a moratorium on spectrum payment would aid the industry in the long-term.

The tariff hikes by almost all telecoms in Q3, supported the 9 percent quarter-on-quarter growth in industry-wide revenue in the same quarter, have more than offset the decline in subscriber base.

Vodafone and TIM get conditional approval to merge tower biz