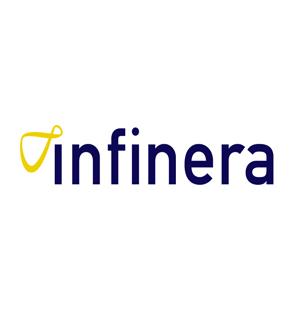 Infinera claims that its SD-FEC technology has the potential to double the transmission capacity of existing submarine cables. This trial demonstrates the power of SD-FEC in concert with Infinera’s FlexCoherent super-channel technology and how it can optimize both reach and capacity on submarine cables worldwide.

The company performed the trial over Telstra Global’s dedicated fiber pair within Segment 5 of the AAG cable, connecting San Luis Obispo in Southern California to the island of Oahu in Hawaii and spanning 4,200 km across the Pacific.

Using the additional error recovery capability enabled by the SD-FEC, multiple Infinera FlexCoherent modulation formats were able to close this link with no bit errors detected.

In addition, the SD-FEC enabled higher order modulation formats to be used which could allow Telstra to increase the available capacity on this link increasing the commercial life of the cable in the face of aggressive increases in internet demand.

Telstra’s dedicated fiber pair within Segment S5 of the AAG submarine cable is part of a system of cables linking the powerhouse economies of Australia and the Far East to the West Coast of the United States. Telstra Global forecasts more than 60 percent annual growth in its trans-Pacific submarine cable traffic over the next three years.

Infinera co-founder and Chief Strategy Officer David Welch said: “With Telstra’s help we’ve shown that with the addition of SD-FEC, this technology is capable of being deployed on some of the longest and most challenging cable routes in the world.”