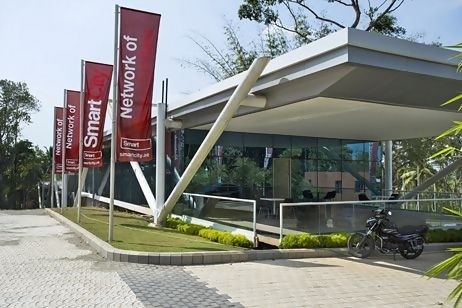 Demand for intelligent cities and IoT devices are driving the IoT market for smart city projects, according to a telecom research report published by MarketsandMarkets. The report noted that there are more than 200 smart city projects across the globe.

Advancement in IoT technologies, cloud-based platforms, and services are marked with increasing IoT application and has led to significant investment in smart cities. Development of smart devices such as smart meters, home gateways, smart appliances, and smart plugs would be opportunity for the IoT in smart cities market.

Delay in government policies, privacy and security issues, inadequate financial incentives for utilities and interoperability and standard interface are the major restraints.

North America will have the largest market share and dominate the IoT in smart cities market from 2015 to 2020, with the growing number of smart city projects and increasing grants from the U.S. government.