Japan is set to ban government purchases of telecom network products from Huawei Technologies and ZTE over fears of intelligence leaks and cyberattack, Reuters reported quoting a report in the Yomiuri newspaper. 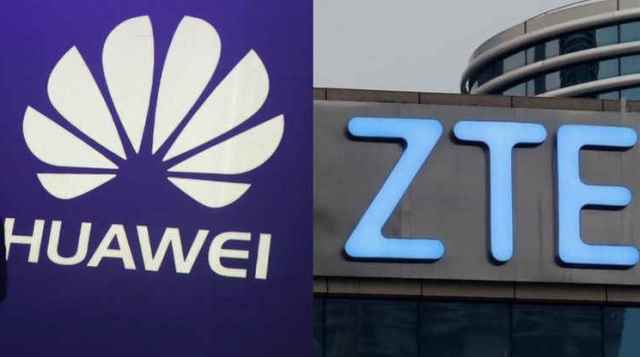 The government is expected to revise its rules on procurement on Monday. It is unlikely to name the two companies, to avoid aggravating China, but Huawei and ZTE are to be subject to the ban.

The Japan government does not plan to specifically name Huawei and ZTE in the revision, but will put in place measures aimed at strengthening security that apply to the companies, Reuters reported.

Huawei, which has 28 percent share of the global telecom network market in the third quarter of 2018, supplies some network equipment to Japanese telecom operators NTT Docomo and KDDI. SoftBank Group has partnered with Huawei on 5G trials.

Sprint, a wireless subsidiary of SoftBank in the United States, said it does not source mobile equipment from Huawei or ZTE. SoftBank is trying to complete the unit’s sale to T-Mobile US.

Huawei is the #1 telecom equipment maker, while ZTE is the fifth largest telecom network supplier in the world.

The report follows a decision by the United States this year to ban government purchases of Huawei gear.

U.S. intelligence agencies allege Huawei is linked to China’s government and that its equipment could contain “backdoors” for use by spies, although no evidence has been produced publicly and the firm has denied the claims, Reuters reported.

In addition, Australia and New Zealand have blocked Huawei from building 5G networks. Britain’s BT Group said on Wednesday it would be removing Huawei’s equipment from the core of its existing 3G and 4G mobile operations. In addition, BT would not use the 5G network from the Chinese company.

Meanwhile, Huawei CFO Meng Wanzhou, daughter of Huawei’s founder, Ren Zhengfei, was arrested in Canada on Dec. 1. She will appear in court on Friday and faces extradition to the United States.

She was arrested as part of a U.S. investigation into an alleged scheme to use the global banking system to evade U.S. sanctions against Iran. The probe has included whether the company used HSBC Holdings to conduct illegal transactions involving Iran. If the mobile phone and telecoms equipment maker conducted such transactions and then misled HSBC about their true nature, it could be guilty of bank fraud.

Earlier this year, the United States said ZTE made false statements about disciplining some executives responsible for the violations and banned U.S. firms from selling parts and software to the company. ZTE paid another $1 billion as part of a deal in order to lift the ban.

Earlier, ZTE’s chief financial officer was stopped at Boston’s Logan Airport during the U.S. investigation of that company. U.S. authorities seized a laptop that contained evidence of ZTE’s illegal business in Iran.