The market of mobile broadband devices will be driven by rapid growth of LTE, which is expected to increase by 187 million units between from 2012 and 2018, according to Strategy Analytics Mobile Workforce Strategies report, “LTE and Cellular Routers Will Stimulate Mobile Broadband Device Rebound: 5 Year Forecast and Analysis.”

The mobile broadband device recovery will begin in 2013, after an 8 percent year on year decline in 2012. The growing need for cellular routers for USB modem replacements for connecting multiple CE devices will push the market forward. 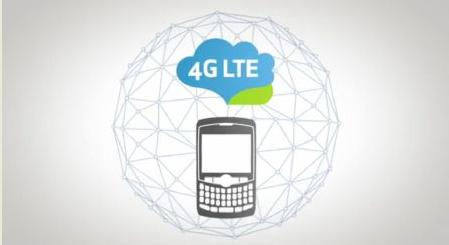 “The mobile broadband modem market struggled in 2012, with a decline in vendor shipments overall, as market leaders Huawei and ZTE were unable to maintain the continued growth of previous years as overall spending on modems decreased during the recession as users became more cautious over spending on data plans for modems,” said Andrew Brown, executive director of Enterprise Research at Strategy Analytics and author of the report.

“Discretionary spending tended to favor smartphones and bolt-on plans for tethering in a number of cases, or spending was withheld altogether,” Brown added.

However, the increasing dependence on persistent ubiquitous connectivity, coupled with the widespread emergence of high-speed LTE networks, the multi-purpose nature of cellular hotspot routers that can connect up to 8 consumer electronics devices via Wi-Fi and the opportunities in developed and emerging market means there is plenty of life left in the mobile broadband devices market, Brown said.