Talking at the MWC 2014, Vestberg has emphasized on the need for superior network performance for telecoms.

Ericsson Radio Dot System was already endorsed by customers such as AT&T and Verizon. 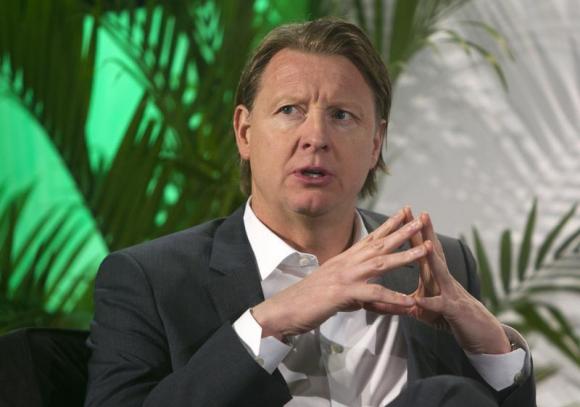 Vestberg said the telecom industry needs better network to support surge in LTE and the rapid growth of smartphones. In 2013, more than 55 percent of phone shipments were smartphones and LTE subscriptions reached 200 million.

Vestberg said: “New measurements from Ericsson show that half of all LTE smartphone traffic goes through Ericsson networks and the company is ranked number one for LTE market share in the world’s top 100 cities.”

With 43 percent of Ericsson’s sales coming from Services, the Telecom Cloud Transformation, which provides consulting and systems integration for operators, is playing a key role in the company’s own transformation.

He said the recent agreement with Ciena allows Ericsson to grab opportunities by strengthening its portfolio with integration between Ciena’s optical technology and Ericsson’s IP and SDN technology.

He outlined Ericsson’s strategic moves and launches this year that support customers in three categories: network evolution, OSS/BSS and process transformation, and innovation and revenue growth.

He predicted that mobile video traffic growth would exceed 75 percent and that the global probability of getting mobile data throughput of at least 1Mbps, or sufficient app coverage, during 2014 would increase, but not enough.