The new DAS solution, which will be available for commercial deployment during the second quarter of 2014, allows mobile operators to reduce the time, materials and power required to connect customers in high-capacity locations such as sports stadiums, train stations and business parks.

Though DAS networks deliver enhanced coverage and capacity to subscribers in high-traffic locations,  TE’s DAS needs to connect to the macro network, which previously required each operator’s base station to be equipped with RF processing and attenuation panels. 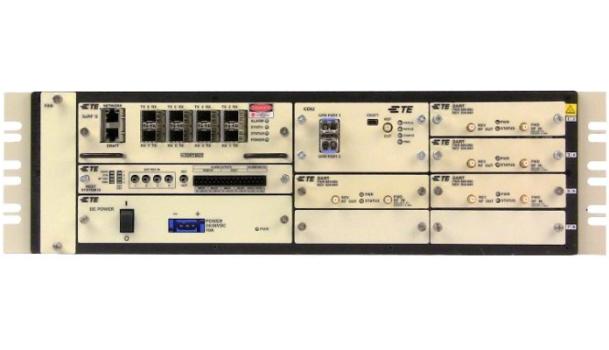 Infonetics Research in October 2013 said most service providers have already included DAS as a key component of their future small cell mobile network expansion plans. Global DAS revenue will grow at a CAGR of 3 percent from 2012 to 2017 and DAS node shipments will double, driven by a combination of coverage and capacity improvements in specific venues.

The U.S. and China are the world’s largest DAS markets and are expected to remain so through at least 2017 due to the number and size of their stadiums, convention centers, and transportation stations and ports. DAS revenue represents just 5 percent of the total mobile infrastructure market.

The Alcatel-Lucent and TE pre-integrated solution removes the need for RF processing and attenuation panels on site which reduces physical equipment by more than 50 percent and cost of materials by 40 percent.

Additional cost savings will also be achieved by using less power (equipment consumption & cooling), space and fiber utilization, resulting in operational improvements and meeting sustainability demands. By deploying the new solution in large, high-traffic shared-operator venues, mobile operators will be able to meet demand for coverage and capacity while lowering their cost of ownership.