Huawei and HKT, a telecom service provider in Hong Kong, demonstrated IP RAN based inter-site carrier aggregation (CA) for LTE-Advanced at the Mobile World Congress (MWC 2015), with the maximum data rates of 300Mbps.

This solution, which utilizes Huawei’s inter-site CA solution based on IP RAN backhaul, aggregates 2 bands to bear LTE services, to expand the CA coverage. The main benefit to subscribers will be the access to HD video and downloads.

HKT, which started providing LTE services in 2012, adopts 1800M and 2600M dual-band and is the first telecom operator to provide 300Mbps peak rate in Hong Kong. 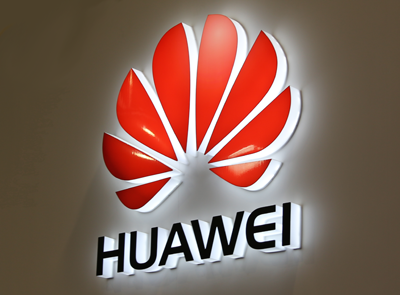 “The solution also enables us to be at the forefront of LTE development relieving the restriction of co-site requirement of carrier aggregation,” said Peter Lam, managing director of Engineering from HKT.