The announcement was made at Mobile World Congress 2015 in Shanghai.

Telecom operators can now prepare their current networks for the business opportunities of the IoT era and related machine-to-machine (M2M) traffic.

Following a 3-step approach, operators can smoothly migrate their LTE core network to IoT overlay. Starting with subscriber data management they can move on to gateways and mobility management. This stepwise approach allows them to flexibly migrate their core domains so they can tackle the mix of mobile broadband and M2M traffic in a cost efficient way while keeping operational impact at minimal level.

Today’s mobile networks are primarily optimized for smartphone traffic. As IoT applications will bring new requirements for the network infrastructure such as the number and type of connected devices and traffic patterns, operators can already today prepare their networks for the corresponding shift in services and traffic. The new IoT connectivity solution consists of two elements: Nokia’s Core for IoT and its enhanced Smart Scheduler for LTE radio. 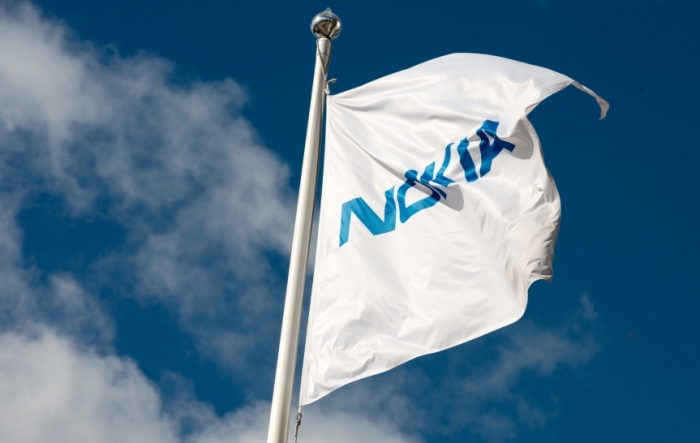 Benefits of Nokia’s Core for IoT:

Programmability enables operators to cope with a multitude of applications and proactively reduce signaling traffic, e.g. by adjusting the timer value for service based paging for connected cars

In addition to optimizing LTE and TD-LTE cell capacity and smartphone user experience, it will unleash the IoT potential of today’s 4G networks

With self-adapting algorithms in Flexi Base Stations, it adapts to the IoT device traffic profile, which will become more relevant with the increasing variety of IoT use cases from stationary metering applications to demanding vehicle-to-infrastructure communications

It reduces signaling load in the network, enhances responsiveness of the service and lowers power consumption of the IoT modem

Dustin Kehoe, head of Telecom Research and Practice Lead, IDC, said: “LTE will be the technology of choice for M2M and IoT applications, as it provides the robust connectivity and flexibility to support the mix of high and low data rates needed for M2M and IoT traffic. And it does all that very cost-effectively. However, for LTE to thrive in the IoT world, operators will need to address economies of scale as well as IoT-specific security demands.”

Michael Clever, head of Mobile Broadband Core Cluster at Nokia Networks, said: “While IoT represents a major growth opportunity for operators, they need to prepare their networks well. Nokia’s IoT connectivity solution is a key building block required to efficiently manage the related M2M traffic. A secure connectivity layer will then open up further opportunities for management and application platforms, as well as analytics and user services.”