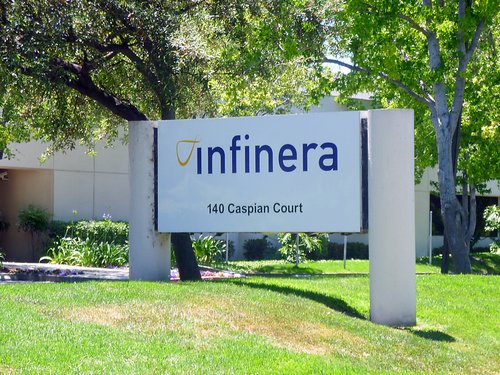 NBN will deploy the solution across its 60,000-kilometer fiber optic transit network. NBN’s transit network is a backbone network of fiber optic cables that links hubs across Australia to the wider nbn broadband access network that connects homes and businesses. This network moves large aggregate volumes of data between locations, delivering capacity to homes and businesses.

The network connects to NBN’s 121 points of interconnection (POIs) – typically located at telephone exchanges – which are where phone and internet providers plug their own networks into the NBN Co access network.

“The Transcend SDN solution was deployed and integrated with our systems, giving us the capability to increase service availability to some of the most remote locations across Australia,” said Kathrine Dyer, chief network deployment officer at NBN.