In a bid to benchmark the deployment and performance of Network Functions Virtualization (NFV) solutions, Brocade Vyatta 5600 vRouter achieved 80 Gbps on a Commercial Off-the-Shelf (COTS) Intel-based x86 server during the tests performed by Telefonica.

The Brocade Vyatta 5600 deployed — within a Red Hat KVM environment — as a single Virtual Machine (VM) supported all of the server’s available ports at line rate.

“In less than two hours, we deployed the Brocade Vyatta 5600 vRouter from a memory stick and completed our performance tests in our NFV Reference Lab,” said Francisco-Javier Ramon, head of Telefonica NFV Reference Lab. 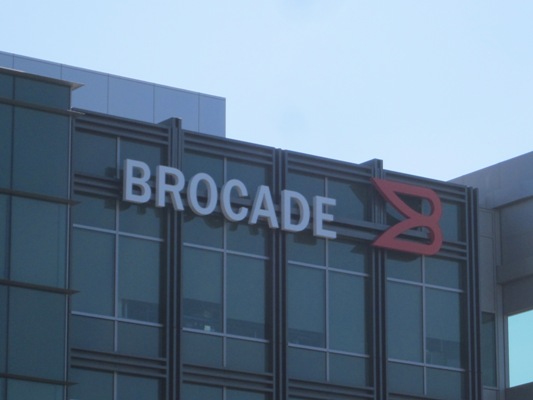 “Promise of NFV is rapid service creation and elastic scalability. While virtualization is significant to achieving this agility, it has historically been the fundamental limiter to the kind of performance required for scalability,” said Enrique Algaba, Network Innovation and Virtualization Director at Telefonica.

Released in early 2014, the Brocade Vyatta 5600 is the first purpose-built NFV solution to address the demands of telecom service providers, said Brocade.

The update to the Brocade Vyatta 5600 vRouter is expected to be available in early 2015. A separate license will be required for the MPLS functionality. Other unicast routing features will be delivered as standard software updates.