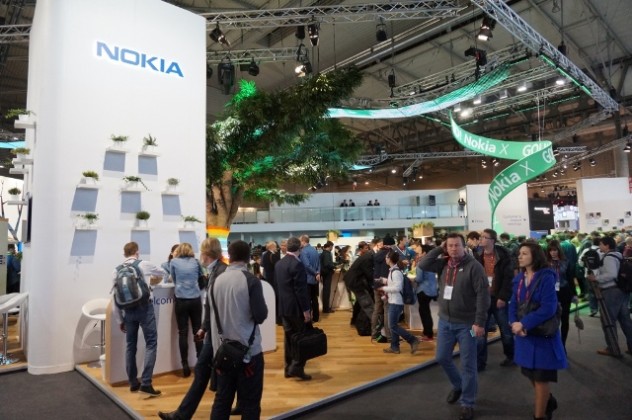 Nokia has bagged a tender from Poland government to build and operate fiber optic networks to deliver broadband to residences and schools in 12 under-served regions.

Capital expenditure (Capex) for the broadband project — based on Gigabit Passive Optical Network (GPON) technology — is expected to be approximately €300 million.

Nokia’s partner is Infracapital, a part of M&G Investments. These 12 regions are mostly in the northern and central parts of the country. Nokia and Infracapital are likely to sign one more region next month.

These networks will deliver speeds of 100 megabits per second (Mbps) to more than 400 000 homes and approximately 2 500 schools in the largely rural provinces of Lodzkie, Swietokrzyskie, Kujawsko-Pomorskie and Warminsko-Mazurskie.

Nokia will build and operate the networks as wholesale open access networks. Retail service providers will market the broadband.

Poland’s Ministry of Digitalization is driving this transformational initiative. The government receives grants from the EU under its EU Digital Agenda 2020 program. This program targets the delivery of fast broadband services with download speeds of at least 30 Mbps to all EU citizens, and at least 100 Mbps to 50 percent of EU citizens, by 2020.

Nokia is responsible for broadband network infrastructure, professional and maintenance services, the project management, planning, design and deployment of both the broadband and passive fiber optic network.

The networks will include Nokia 5520 Access Management System for network management, and the Nokia Network Analyzer – Fiber operational support platform. 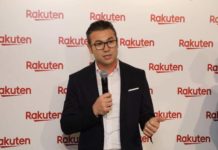