Nokia today announced the winners of its fifth annual Bell Labs Prize, a competition for innovators in the field of information and communications technologies. 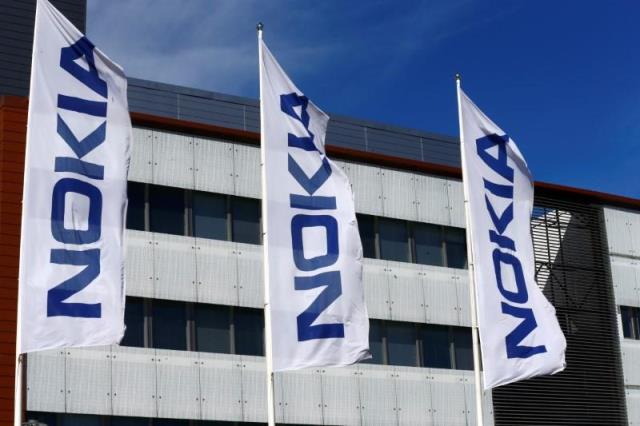 The winners collectively earned $175,000 in cash prizes. Nokia, the second largest telecom network maker, will give the unique opportunity to the innovation leaders to collaborate with Nokia Bell Labs researchers to help realize their vision.

Samory Kpotufe, currently an assistant professor at Princeton, and joining Columbia University next month, won the First Prize and $100,000 for his work on the important field of transfer learning in machine learning that answers the question of how and when can learning from one machine learning tool, be applied to another, Samory has answered this question with a breakthrough theory that provides a quantitative answer.

Aydin Babakhani of UCLA won Second Prize and $50,000 for his work on novel terahertz devices that can produce and receive a broad spectrum of Terahertz radiation at low cost and tiny form factor.

A team comprised of Benjamin Zaidel of Bar-llan University and Shlomo Shamai of Technion Institute of Technology, won Third Prize and $25,000, for their work on a practically implementable optimal air interface solution for connecting millions of IoT devices over radio network resources that is extremely close to the theoretical performance limit and cost-optimized.

“Samory is a well-deserved winner of the 2018 Bell Labs Prize as his research in transfer learning takes the much-vaunted field of machine learning and puts it on a much firmer foundation for the future,” Marcus Weldon, president of Nokia Bell Labs and CTO of Nokia, said.

This year’s Bell Labs prize competition attracted more than 250 proposals from around the world. Nokia Bell Labs reviewed proposals and evaluated based on three criteria, including whether the idea has a “10X innovation potential” to change the world; the proposal’s technical merit; and the feasibility of the idea.

Nokia Bell Labs selected group of outstanding candidates who were given the opportunity to partner with Bell Labs experts to expand the impact of their proposals.

Nokia Bell Labs invited five finalists to the final judging event this week to its headquarters in Murray Hill, N.J, with the judging panel comprised on Nobel Laureates, and former Bell Labs Prize winners, as well as Bell Labs alumni.