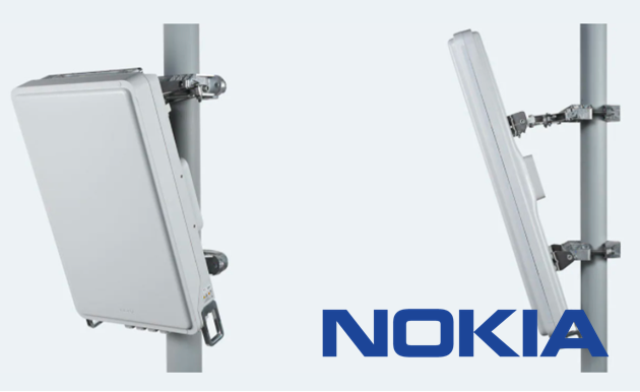 The increase in revenue target is despite a drop in market share and price erosion in telecom market in North America.

Nokia said it executed faster than planned on strategy in the first half providing a strong foundation for the full year. “We still however expect to face the earlier communicated headwinds in the second half, particularly with market share loss and price erosion in North America,” Pekka Lundmark said. 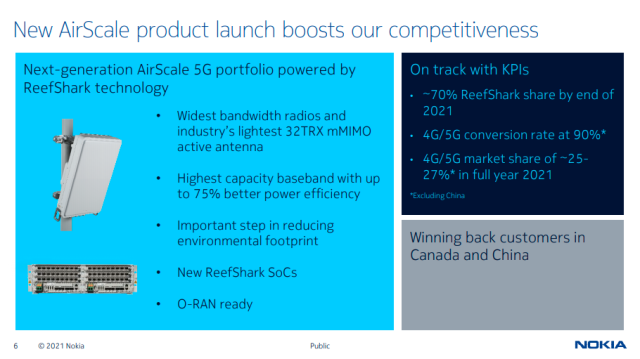 The addressable market for Mobile Networks, excluding China, will grow by approximately 6 percent against 3 percent previously. The change was primarily driven by increased expectations for the CSP 4G and 5G radio access market across regions, particularly in Europe, India, Middle East and Africa and North America.