Telecom network equipment maker Nokia will cut up to 148 jobs in Finland in 2020 excluding its 5G development operations.

In January, Nokia said it would cut up to 180 jobs in Finland but the number came down following statutory negotiations with its employees. The company earlier said its 5G product development in Oulu and elsewhere in the country would be excluded from the 180 job cuts this year, out of its 6,000 employed in Finland.

The company announced earlier this week it had rehired former executive Pekka Lundmark from energy group Fortum to replace Rajeev Suri as its chief executive, in an effort to revive its faltering 5G business.

Nokia cut its outlook for 2019 and 2020 back in October, blaming it on its need to step up its investments in 5G.

On Tuesday, it repeated its third-quarter statement that it was lowering its cost savings target to 500 million euros ($557 million) by the end of 2020.

Nokia earlier warned its 2019 and 2020 profits would be weaker, citing competition and additional investments. 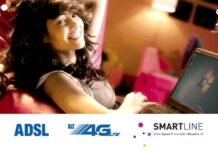 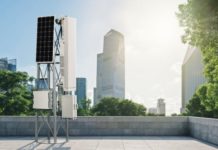