Juniper has a stock market value of $13.7 billion, making it a major takeover target for Nokia, but Manager Magazin said Nokia could use Juniper’s $3.1 billion cash to help finance the purchase. 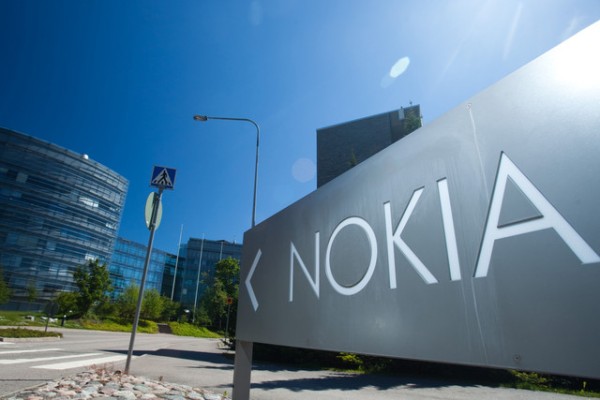 A source familiar with NSN’s strategy said no such deal was imminent, but analysts have said NSN and other smaller network equipment players are likely to seek M&A deals ahead as bigger players can afford more R&D spending.

There is no official confirmation.

Nokia is in the process of selling its handset business to Microsoft for $7.3 billion.

NSN is already cooperating with Juniper.