The O-RAN ALLIANCE has conducted its O-RAN Global PlugFest 2021 to demonstrate the functionality and multi-vendor interoperability of O-RAN based network equipment. 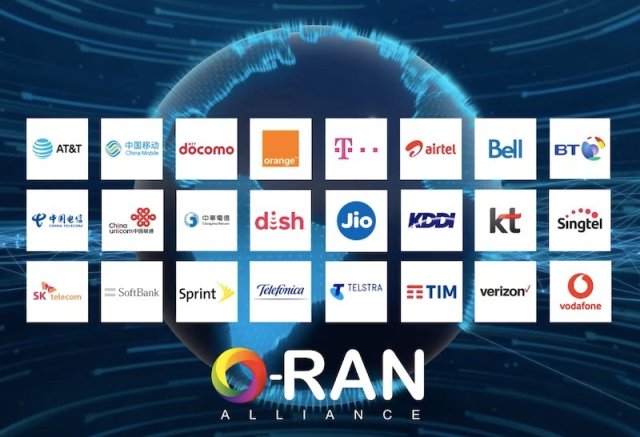 The O-RAN ALLIANCE is a community of more than 300 operators, vendors and research and academic institutions working to develop a sustainable open RAN ecosystem. 30 mobile network operators committed to O-RAN are serving over 4.5 billion subscribers around the world.

The O-RAN PlugFest expanded from 4 to 7 global venues, with 94 participating companies. Many of the companies contributed to multiple venues, bringing PlugFest to 144 corporate participants compared to 70 at the 2020 PlugFest.

“The expanded and diverse participation of companies from across the technology ecosystem at the O-RAN Global PlugFest 2021 is testimony to growing momentum behind Open RAN and its relevance for our industry,” said Alex Jinsung Choi, Chief Operating Officer of the O-RAN ALLIANCE and SVP of Strategy and Technology Innovation, Deutsche Telekom.

This year’s PlugFest proved maturity of the Open Fronthaul (OFH) implementations. Interoperability has been achieved between many vendors in different network setups, base station classes, OFH profiles and RU/CU-DU product combinations.

All venues proved the readiness of advanced test equipment and simulation of different parts of the network.

PlugFest hosts managed combinations of on-site and remote testing, reflecting the Covid-19 pandemic situation in different parts of the world.

Near-RT RIC concept and the detailed mechanisms were also showcased to support latency assurance for end-to-end network slicing. Potential parameters to be supported in the O-RAN specifications were identified as study results.

The O-RAN PlugFest in Republic of Korea was hosted by LG Uplus for the first time in Korea at its 5G Innovation Lab in LG Science Park, Seoul. The primary focus was on evaluation of Open Fronthaul for multi-vendor interoperability of a 5G SA system (FR1, TDD).

Auray at their OTIC and Security lab in Taoyuan, Taiwan hosted multi-vendor interoperability testing for indoor scenario focusing on Open Fronthaul as well as scenarios according to O-RAN end-to-end test specification v2.0.

The O-RAN PlugFest in India was hosted by Bharti Airtel at NOC Manesar in Gurgaon, Delhi.

The activities focused on 3GPP compliance validation for O-RU and on end-to-end integration of O-RAN 5G gNB with commercial 5G core.

In addition to the hosts, participants included Foxconn, Keysight Technologies and Xilinx.

In North America, the O-RAN Global PlugFest 2021 brought together companies and academic institutions.

The Joint O-RAN, TIP, Linux Foundation PlugFest & Proofs of Concept hosted by AT&T and Verizon, was conducted across 3 labs in the USA: the NSF POWDER lab at the University of Utah in Salt Lake City, the NSF COSMOS lab at Rutgers University in New Jersey, and the TIP Community Lab on the Facebook (META) campus in Menlo Park, California. 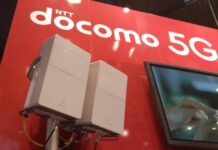 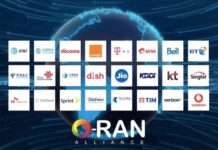 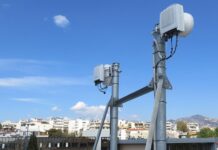