Orange today announced the operational launch of telecom tower firm TOTEM with 26,000 sites in France and Spain, the two largest countries where Orange is present. 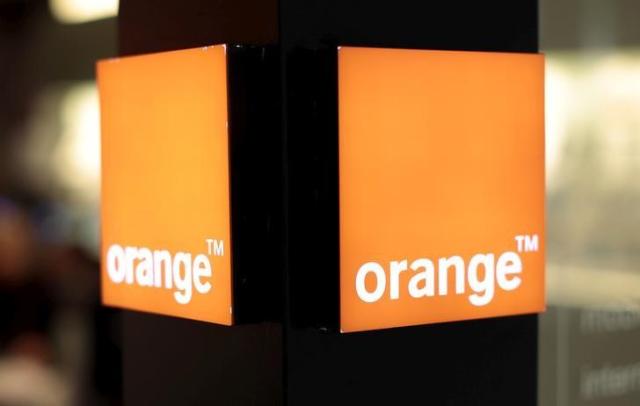 TOTEM has around 100 employees in France based in seven cities (Lille, Nantes, Toulouse, Marseille, Paris, Lyon, Donges), around 50 employees in Spain based in eight cities, and approximately twenty people working for TOTEM Group.

After France and Spain, TOTEM will consider the option of incorporating other European passive mobile infrastructure assets from the Orange group which could create value. 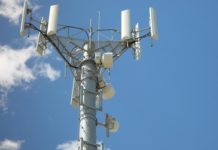 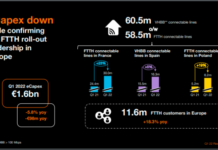