Parallel Wireless has won a contract from Zain to modernize its existing 2G and 3G networks in the Middle East and Africa to improve operational efficiency. 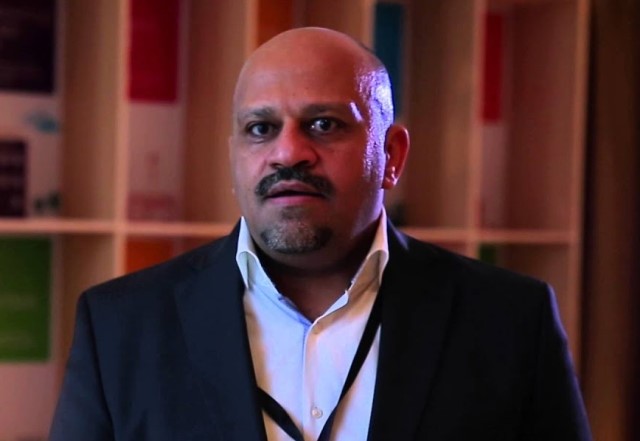 A recent GSMA report says mobile broadband connections in the Middle East and North Africa reached parity with 2G before the end of 2016, with 3G becoming the dominant mobile technology at the end of last year.

Zain reported EBITDA of $1.7 billion with EBITDA margin of 39 percent on total revenue of $4.4 billion in 2018. Zain has 49 million mobile phone customers.

Zain Group CEO, Bader Al-Kharafi said earlier: “Initiatives such as optimizing the synergies between the Group, Omantel and all operations, investments in fiber and network upgrades and opening up of our APIs across key markets are geared towards making us a more agile operator.”