Proximus, a telecom operator in Belgium, is on its track to achieve 10-fold increase in the capacity of its IP transport network. 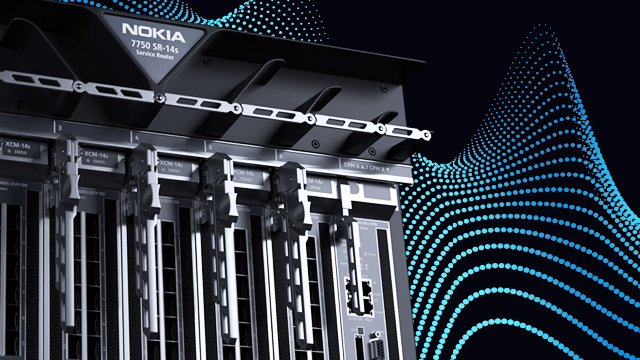 Finland-based Nokia said it is assisting Proximus to achieve the increase in the capacity of IP transport network. Proximus engineers have already connected 165 out of 600 buildings with backbone network upgrade. Telecom engineers at Proximus have also migrated 30 percent of 50,000 optical fibres in seven months.

Proximus’s TITAN project (Terabit IP Transport and Aggregation Network) will allow the Proximus network to cope with the rise of data traffic of the coming decade, boosted by the ongoing Fibre for Belgium investment.

Proximus is one of the first operators in the world to carry customers’ traffic on the Nokia 7750 Service Router-14s (SR-14s). This router will also help Proximus to lower costs by cutting energy use in half, offer security features and enable a superior digital experience for its customers.

TITAN will connect Proximus’s mobile, high-speed DSL and FTTH networks. The upgraded backbone will provide support for new services such as augmented and virtual reality, IoT and the roll out of 5G, said Patrick Delcoigne, director Network Engineering & Operations at Proximus.

Sri Reddy, president of IP/Optical Networks at Nokia, said: “With the Nokia 7750 SR-14s as the foundational technology of this dynamic network fabric, Proximus is laying the groundwork to meet the future digital demands of their consumer, enterprise and mobile customers.”

Proximus has invested 1.019 billion euros towards Capex in 2018 vs 1.092 billion euros in 2017. Proximus has made investment in fiber network in Belgium and its fiber coverage reached 9 cities in 2018. Proximus also invested in its IT systems, digital platforms and in simplification and transformation.