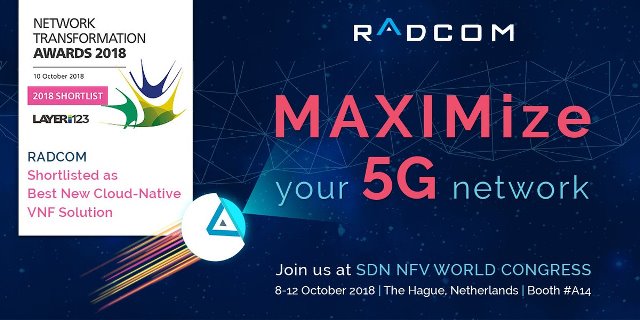 Radcom Network Intelligence will be tightly integrated across Rakuten Mobile’s distributed, telco cloud to assure the highest service quality is delivered to customers for voice, video, VoLTE, data, and IoT services from the mobile edge up to the network core.