Rakuten Group announced the acquisition of U.S.-based Altiostar Networks at a total valuation of $1 billion plus. 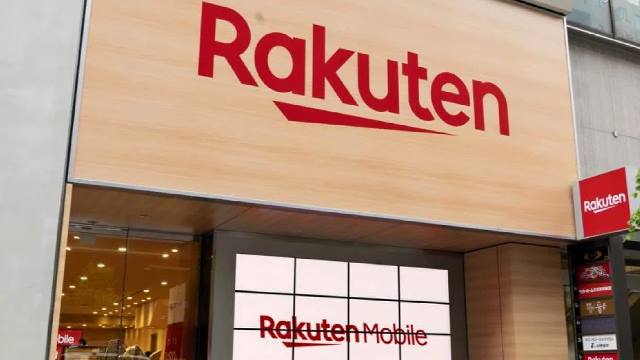 Rakuten and Altiostar will partner to accelerate deployment of software-centric, virtualized services for the mobile industry.

Altiostar supports a diverse Open RAN ecosystem and its O-RAN compliant solution has been deployed globally, including with Rakuten Mobile in Japan.

Altiostar offers its Open vRAN network functions on the Rakuten Communications Platform (RCP). RCP platform allows customers to build open mobile networks at lower cost. RCP offers telcos, enterprises and government customers a marketplace from which they can select technologies to empower deployment of a 4G or 5G mobile network on Open RAN.

Altiostar Networks CEO Ashraf Dahod will continue as CEO, as well as assume a key role in Rakuten’s global RCP organization. Altiostar will continue to operate from its Tewksbury, Massachusetts headquarters.

Altiostar is growing its operations with the expansion of its Indian R&D center and UK-based open vRAN engineering lab, as well as the opening of regional hubs close to its customers.

Some of the customers of Altiostar include Airtel India, Dish in the United States, Telefonica in Europe and Latin America and Rakuten Mobile.