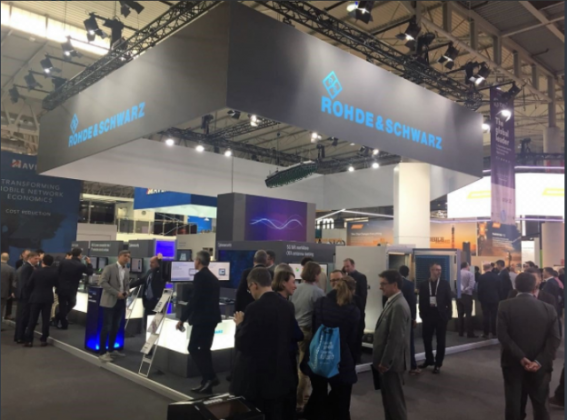 Rohde & Schwarz China and Zhuhai DingLi have won the three tenders for each operator’s centralized procurement projects over the past months, thanks to the scanner’s superior performance.

Telecoms use the R&S TSME6 drive test scanner from Rohde & Schwarz for measuring coverage and interference. Major network operators and infrastructure providers have been using it from the early stages of 5G deployment onwards to optimize the overall performance of their 5G NR networks.

The scanner captures data from the air interface, offering an accurate view of the RF environment and all information messages of multiple technologies sent out by the networks without the need to subscribe to the network services.

The scanner covers all 5G NR frequency bands for sub6 GHz TDD and FDD, including the 700 MHz, 2.1 GHz and 3.5 GHz frequency bands. In combination with the R&S TSME30DC and R&S TSME44DC downconverters, it supports also the FR2 frequency band from 24 GHz to 44 GHz, fulfilling the requirements of Chinese network operators.

R&S TSME6’s dynamic range can reach more than 30 dB, its high sensitivity enables it to detect signals as low as -143 dBm, and the 5G NR same-frequency multicell dynamic range is as high as 24 dB. In addition, the R&S TSME6 is the only device on the market that fully detects multipath propagation, measuring power, delay and Doppler shift.