MTN Consulting has recently revealed the share of Huawei, Ericsson, Nokia, Cisco and ZTE in the telecom network infrastructure market in Q2 2019. 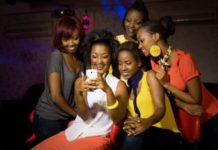 Orange says network issue was due to a server software bug

Vi is the largest telecom network in Gujarat