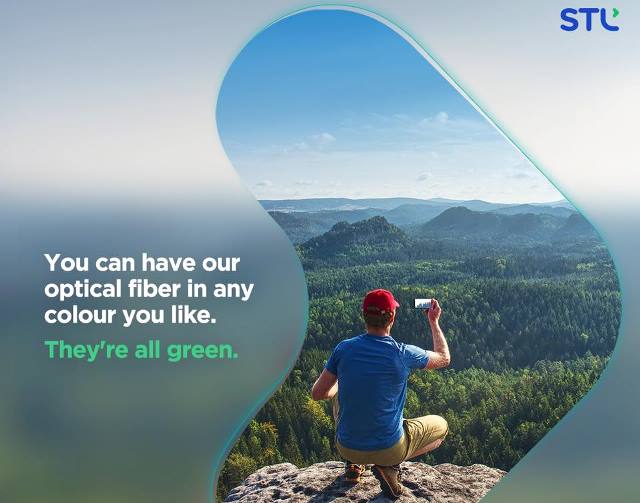 STL recently enhanced the technology leadership with the addition of Krish Prabhu to its Advisory Board.

Before joining STL, Stephen was senior vice president- Telecom, for Prysmian Group in North America, where he managed a large portfolio of responsibilities with a keen focus on strategy and operational execution. He has been associated with organizations like EIS Inc., Fiber Optic Sensing Association (FOSA), and Fiber Broadband Association (FBA).

Luis joined STL from Corning where he was a top performer excelling throughout in business development and account management areas. He has also been associated with organizations like 3M, Prysmian, and Siemens.

Mayur earlier worked with companies like Siemens, Marconi, Ericsson, Augere, Aircel and Mobilogix. In his last role, he was the vice president with Mobilogix, a global IoT company.