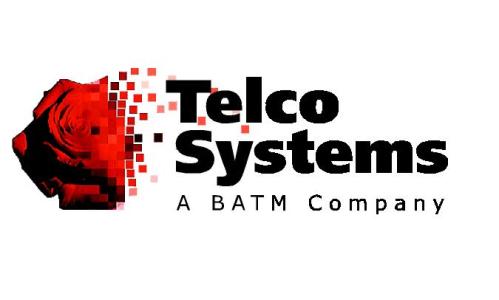 Telco Systems’ performance tests have demonstrated a three to five times increase in packet throughput while lowering the latency rate by double when compared to software-accelerated OVS-DPDK data path with a fully deployed VNF, the company said.

With this, customers will be able to achieve the performance required by large enterprises or edge compute use cases at the cost of a small-medium uCPE, said Ariel Efrati, CEO at Telco Systems. “Significantly lowering the latency also enables our NFVTime solution to support next-generation 5G/MEC use-cases,” he added.

Based on NXP Semiconductors technology, the solution utilizes the NXP Advanced I/O Processor (AIOP) engine and is integrated on NXP Layerscape LS2088A and LS1088A multicore processors.

The solution also frees one or more CPU cores, usually fully consumed by host DPDK for use by VNFs. This allows more VNFs to be run or even higher VNF performance to be achieved without upgrading the hardware.

With the new improvements, the solution will remove performance bottlenecks and free up valuable CPU resources. This is achieved by fully offloading all host virtual switching to the programmable hardware engine integrated on the SoC itself.