ZTE announced the signing of a memorandum of understanding in 5G cooperation with Telkom Indonesia. 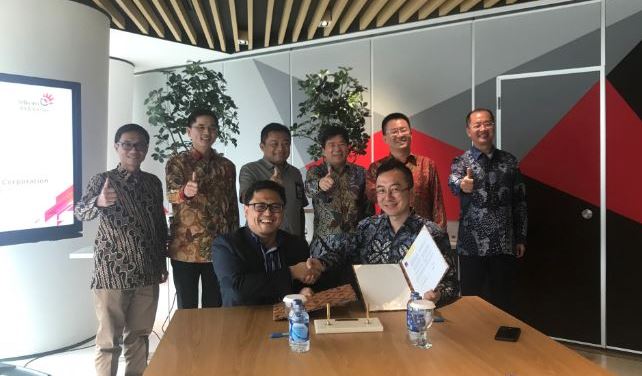 Telkom Indonesia, the number one telecom operator in the country, aims to build 5G network and explore new 5G fields in Indonesia.