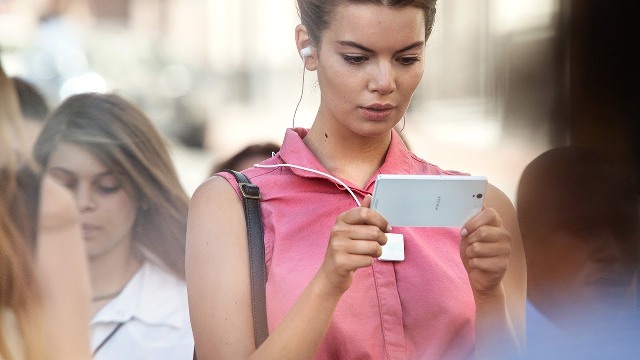 India government has already banned Huawei and ZTE from the supply of telecom network for BSNL’s 4G business.

TEMA suggests that BSNL immediately procure 4G equipments from open tenders and compulsorily reserve at least 20 or 30 percent for domestic companies consortium, who can follow the route of proof of concept, initial deployment etc. That will allow 80 or 70 percent of network to be deployed by BSNL immediately for 4G.

TEMA feels that the plan of the Government to ask domestic consortium for proof of concept, followed by one circle deployment and then full scale implementation may delay implementation of 4G by BSNL at least by one or two years.

TEMA requests that India should keep national security interests by keeping utilizing local capabilities at 70-80 percent of procurement by way of:

# All the bidders should follow PPP MII for domestically available products/components as per list announced by DOT vide its order dated 29.8.2018 and to give 100 percent telecom orders to PMI compliant vendors using PMI compliant equipment including 4G equipment, cables, GPoNs, WiFi etc

# While inviting bids from Indian consortium, care may be taken for eligibility criteria with regard to past experience etc.

# Indian vendors should be those who have their global HQs in India, are majority owned by Indians, are PMI complaint and use Indian owned technology and software with source code sharing with DoT

# All the bidders should adhere to technical parameters as decided by TEC and other Govt. designated technical bodies