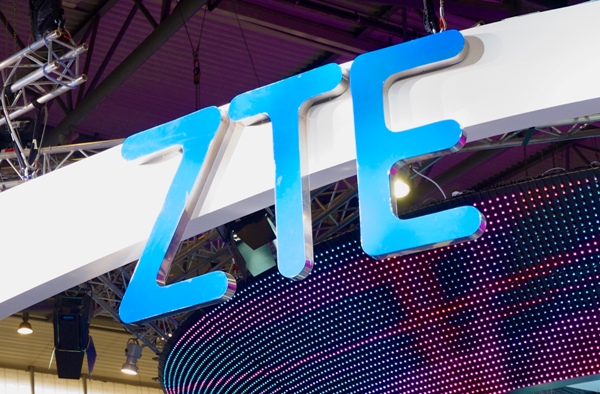 “President Xi of China, and I, are working together to give massive Chinese phone company, ZTE, a way to get back into business, fast. Too many jobs in China lost. Commerce Department has been instructed to get it done,” Donald Trump wrote on Twitter.

The China-based technology company earlier this month suspended its main operations after the U.S. Commerce Department banned American component supplies to its business for the next seven years, Reuters reported.

The ban is the result of ZTE’s failure to comply with an agreement with the U.S. government after it pleaded guilty last year to conspiring to violate U.S. sanctions by illegally shipping U.S. goods and technology to Iran.

ZTE, as one of the world’s largest telecom equipment makers, relied on U.S. companies such as Qualcomm and Intel for components.

American technology companies are estimated to provide 25-30 percent of the components used in ZTE’s equipment, which includes smartphones and gear to build telecommunications networks for telecom operators globally.