IDC recently said that fixed wireless access is growing at 21.8 percent CAGR through 2017, making it one of the fastest-growing broadband access technologies and the most viable alternative to cable, DSL, fiber and satellite. This growth represents a projected $5.9 billion service revenue opportunity for service providers in 2014. 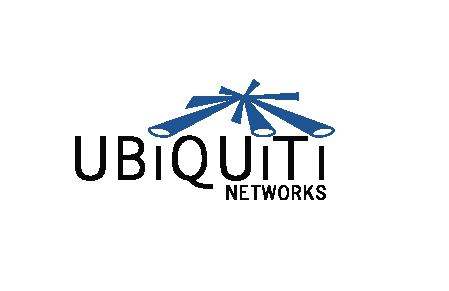 The company claims that Ubiquiti’s technology will make fixed wireless broadband an increasingly attractive technology for Internet connectivity. Fixed wireless connections have a rapid ROI for operators, do not require last mile trenching or cabling, and can be deployed in areas with limited infrastructure.

All products are expected to be available via Ubiquiti distributors and are currently scheduled to ship in calendar Q4 2013.

According to a research commissioned by Ubiquiti, 61 percent of US citizens in rural areas believe there aren’t enough broadband providers in their area that offer wide enough variety of choices for competitive services and price performance.