Nokia announced its deal with United Group to deploy its core network products in Bulgaria, Croatia and Slovenia. 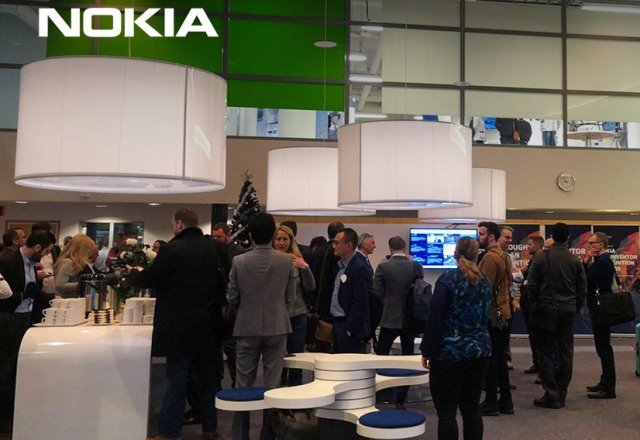 The core deployments will be rolled out initially for the Group’s 3G and 4G networks on the cloud, via Nokia’s cloud infrastructure, starting by the third quarter of this year. United Group will then roll out 5G non-standalone and standalone services.

Nokia leads the market in core network deployments, with 25 of the top 40 communication service providers relying on its core network products.

Earlier this year, Nokia announced that it will deploy a fiber network and in-home mesh Wi-Fi solution across the eight countries where United Group operates.

Zeljko Batistic, Chief Technology Officer, United Group, said: “With Nokia’s support we are building Southeast Europe’s best mobile network, one focused on quality, performance, and product innovation. The investments we are making – in both mobile and fixed – will guarantee that United Group’s users always have access to the very best our industry has to offer.”